Over 70 Years of Innovation in the Global Capital Markets

The World Bank Treasury has achieved a global reputation as a prudent and innovative borrower, investor and risk manager. 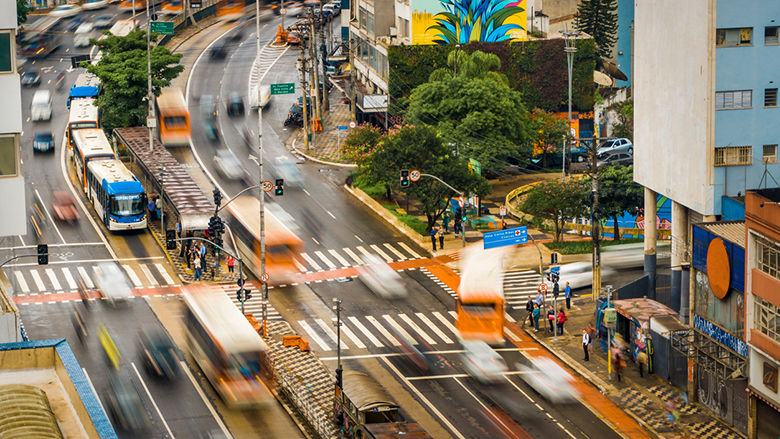 To be the trusted leader, global expert and continuous innovator - delivering impactful financial services with integrity and excellence. 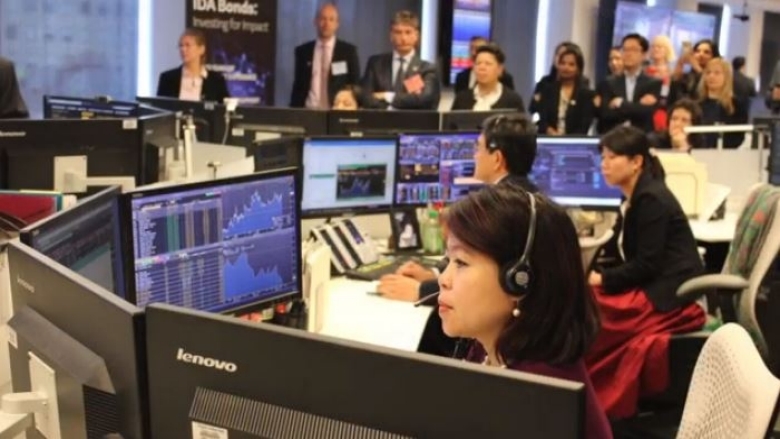 To contribute to the Twin Goals of the World Bank Group (WBG): (1) Ending extreme poverty and (2) Promoting shared prosperity. We do this by ensuring the long-term financial sustainability of the World Bank (IBRD and IDA), using capital markets innovations to finance sustainable development, exceeding investment objectives, and serving clients through advisory and risk management products and services.

Manage the World Bank's finances to enable all operations and lending

Treasury through the Decades